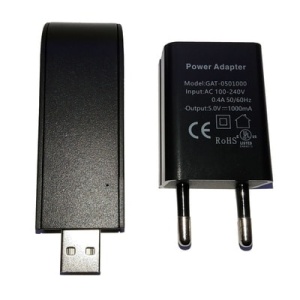 The 45W LED Driver can drive several Hortilight LED Strips. The total Wattage of the LED Strips together may not exceed 40 Watt

The Hortilight LED Strips are supplied without a transformer; the LED Driver.